skip to main | skip to sidebar

ewoud van rijn
Van Rijn positions his work within, beyond, aside and in front of everyday reality. Its content is fuelled by the ever recurring discussion on the end of art, which is taken as a metaphor for today's cultural and moral state of affairs. Currently his focus is on researching the cultural dimensions of Neo-Paganism, specifically Wicca or Modern Witchcraft. Stemming from the spiritual attitudes within early modernism, Wicca's sampling of existing 'traditions' into a new religious phenomenon has many tangents with today's artist practice. Through an output of text, images and performance, it puts forward challenging approaches to fundamental socio-cultural concepts such as time and history, nature and ecology, gender relations, spirituality and religion. Employing a wide range of media -from drawing to artists' publications and from installation to performance- Van Rijn's research explores Neo-Paganism as an invented revivalist tradition based on rejected knowledge. 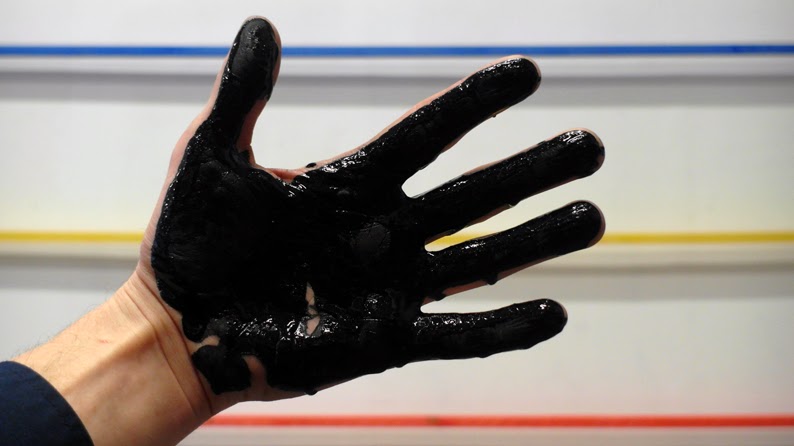 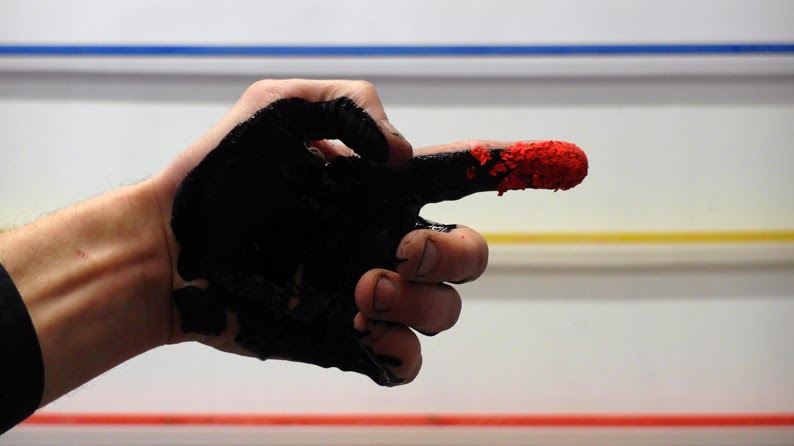 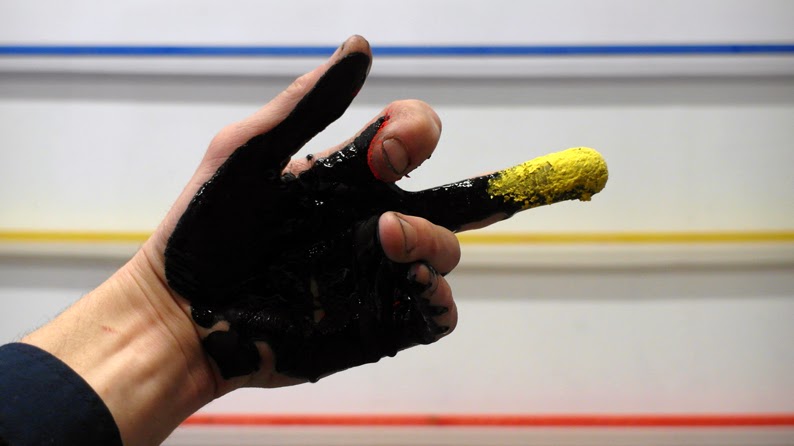 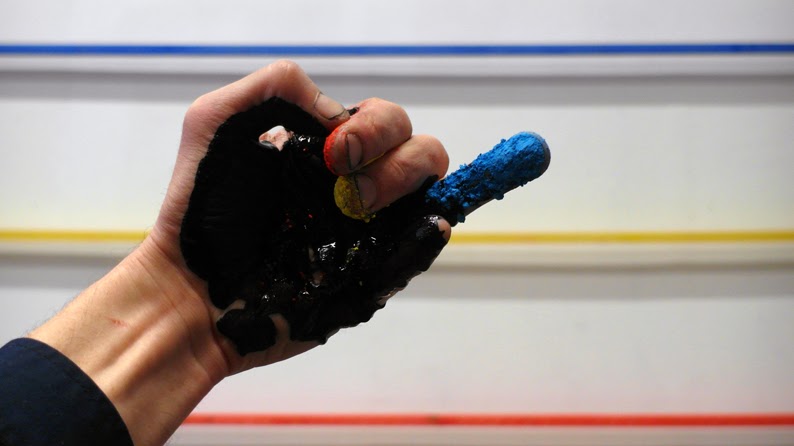 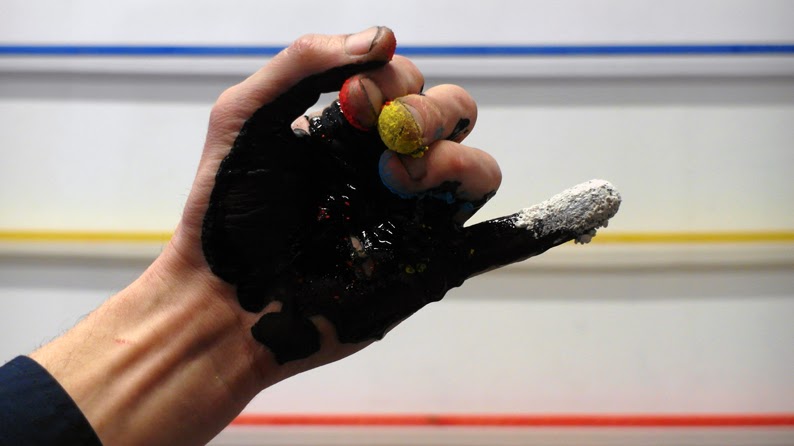 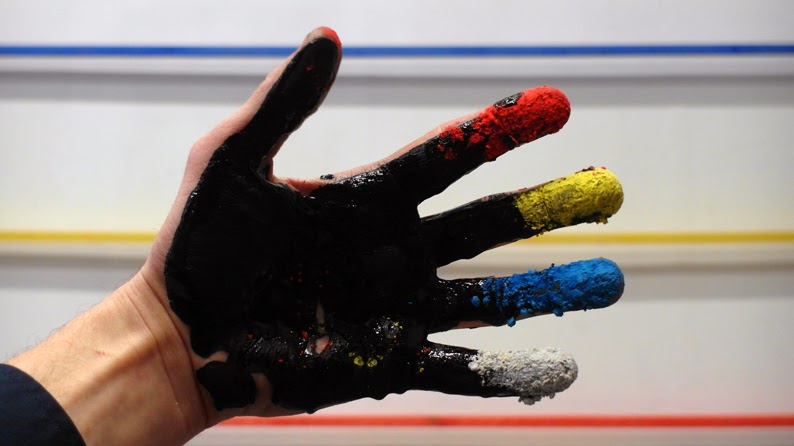 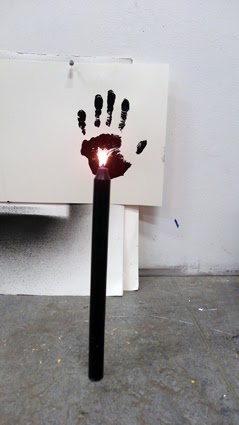 Posted by ewoud van rijn at 5:45 AM No comments: 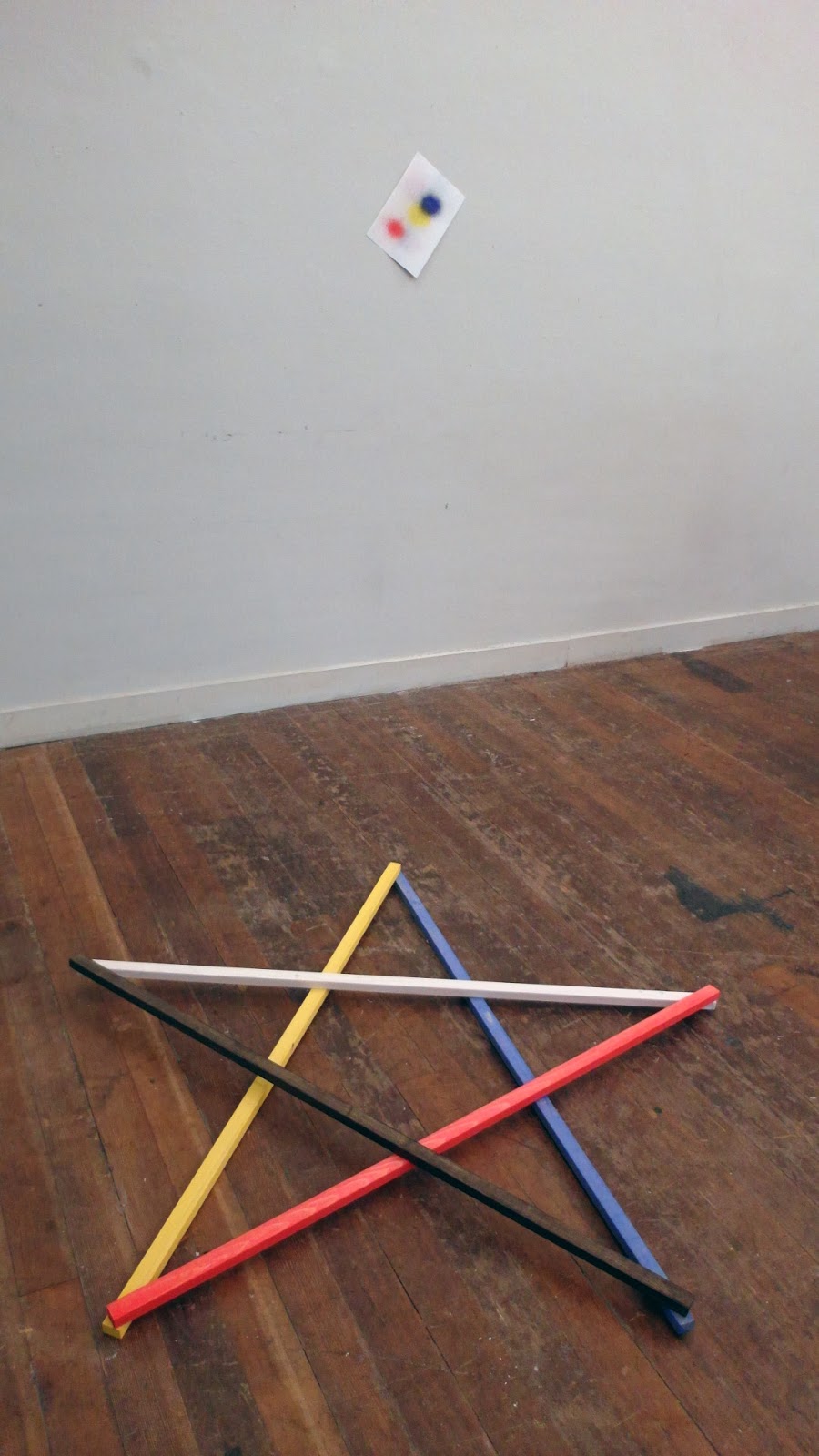 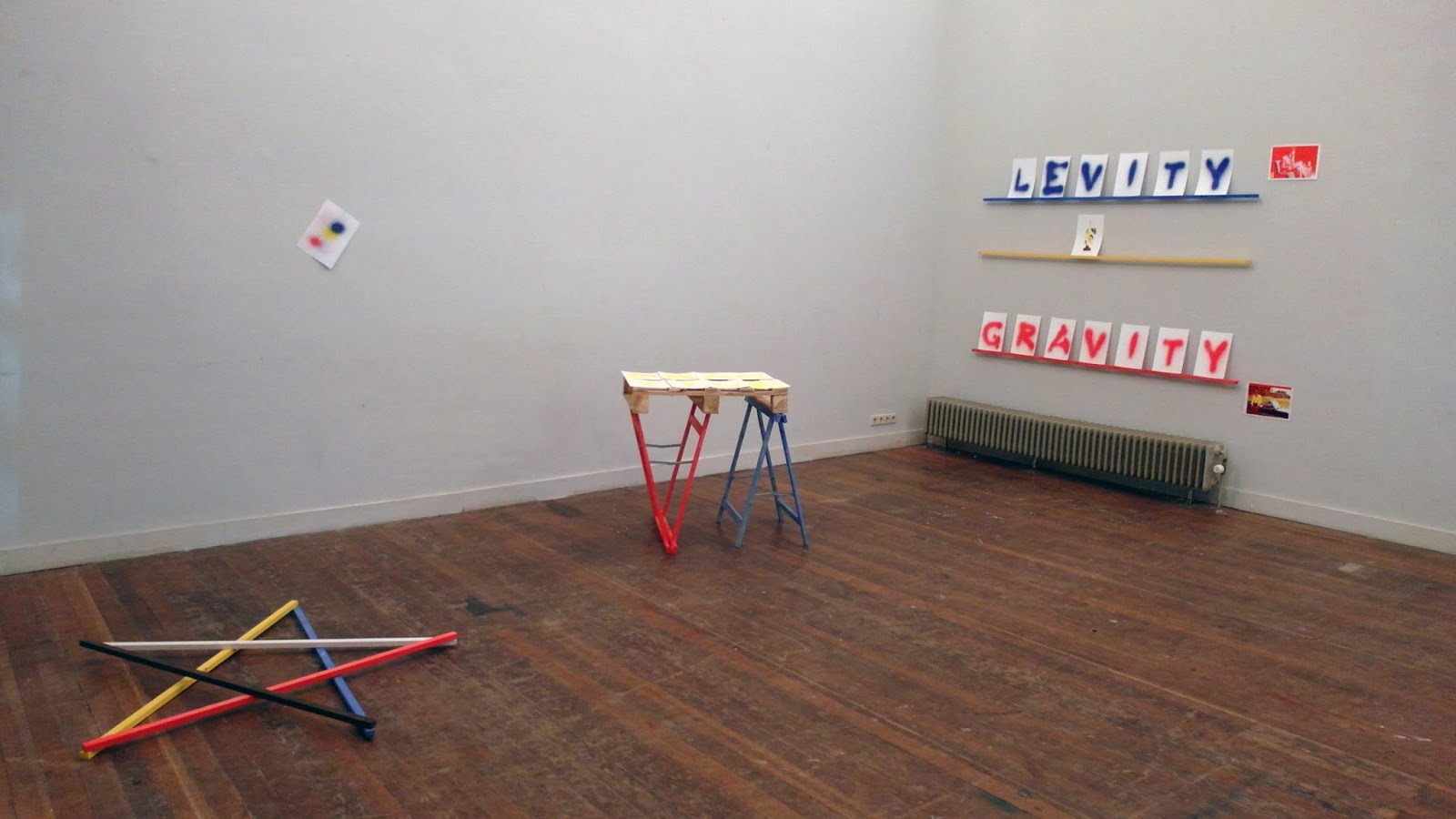 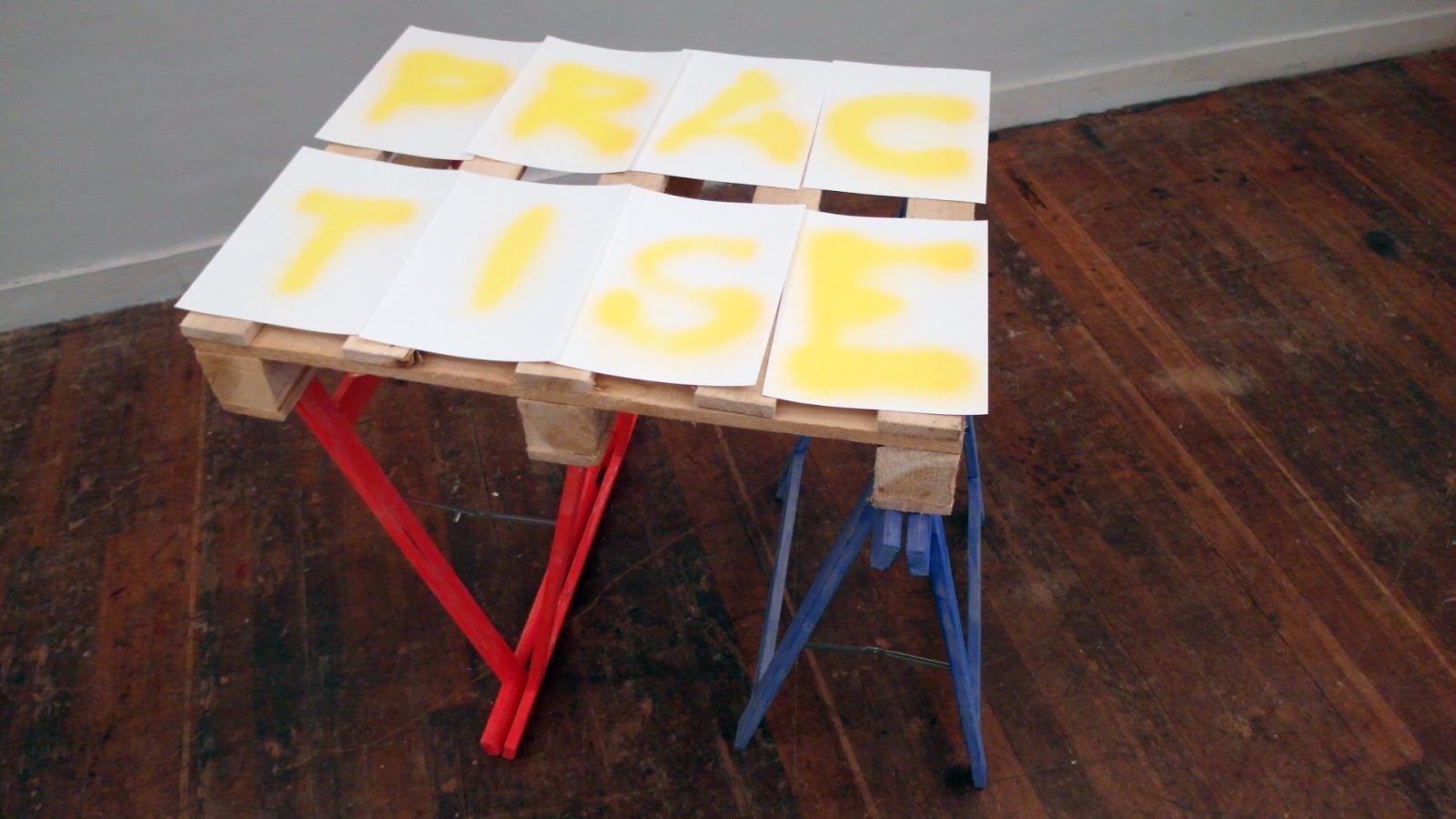 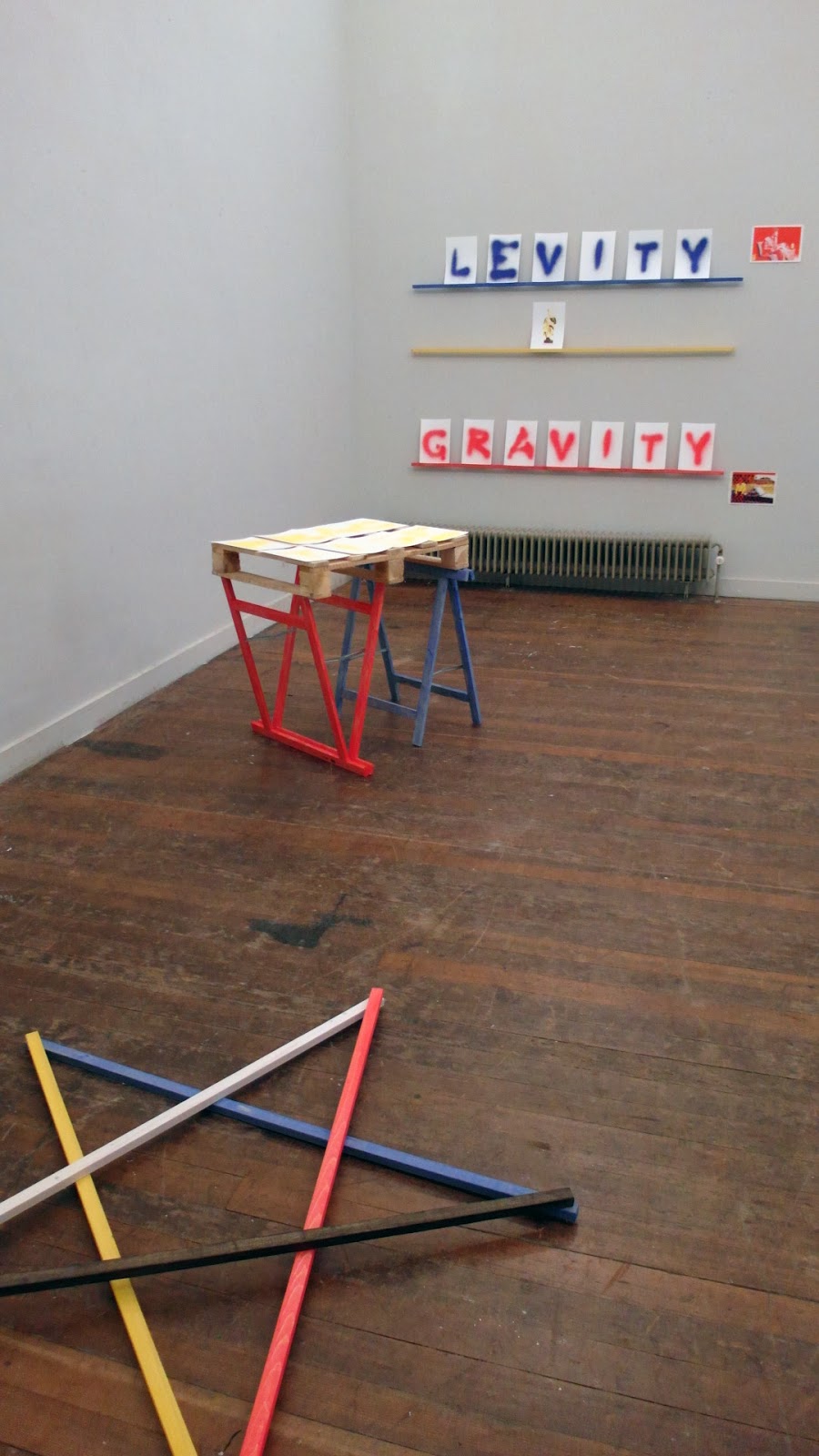 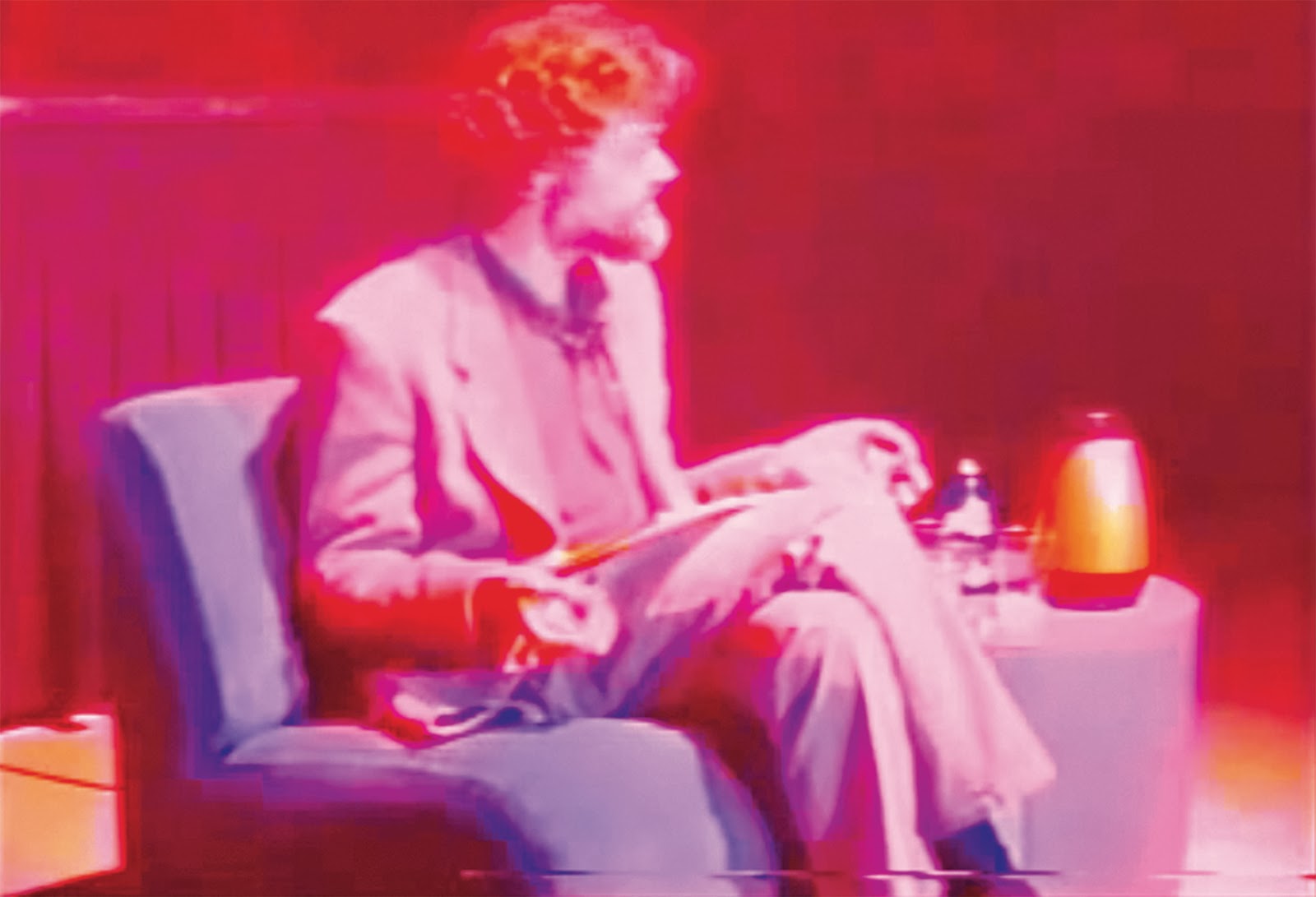 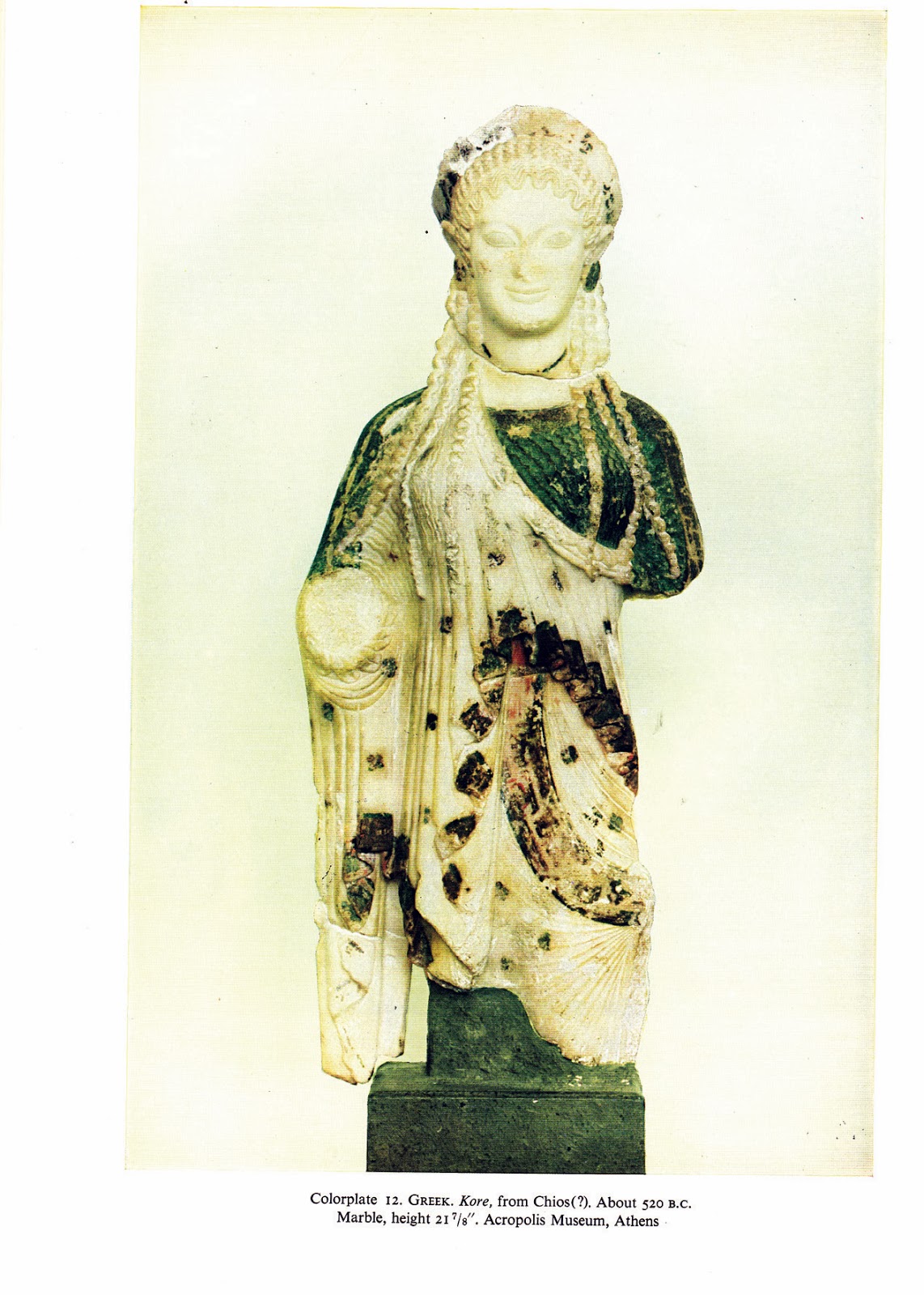 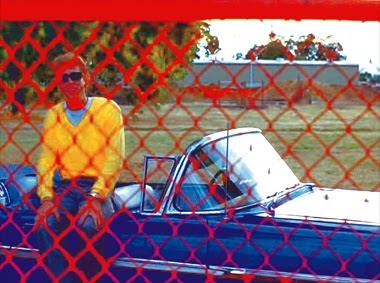 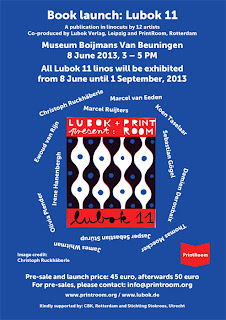 Lubok 11 was produced in co-operation  with Lubok Verlag from Leipzig, Germany. The editions of Lubok are significant in the way that they are almost all produced in linocut. Every edition therefor scents an overwhelming aroma of printing ink and radiates intense love for craft.


The lino’s are made by international artists and printed on a letterpress, which allows for larger editions. The name Lubok refers to cheap russian folk art. Lubok aims to make high quality printed art available for a reasonable price, which fits to PrintRoom’s mission to disclose the versatile world of artists’ publications for the wider audience.


A large selection of Lubok 11 pages will be exhibited at Museum Boijmans Van Beuningen from June 8 trough September 1 2013. 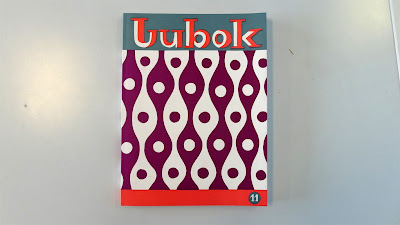 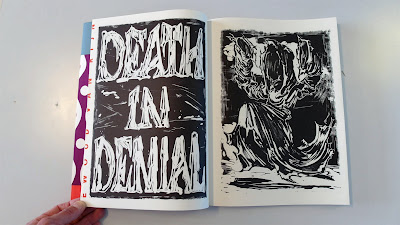 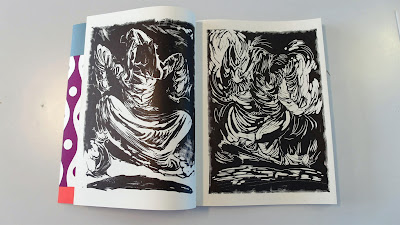 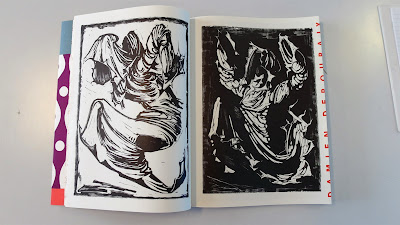 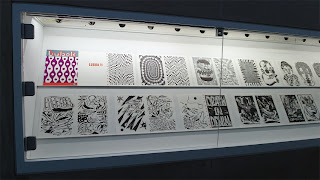 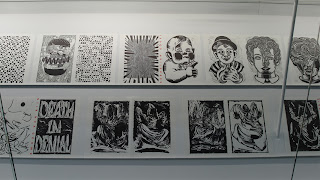 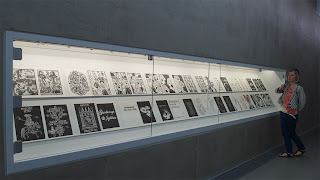 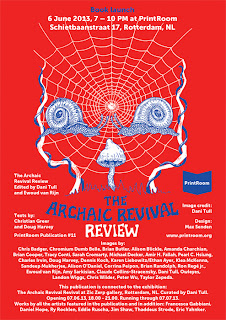 The Archaic Revival Review is Printroom’s publication #11. Contributions of over 20 Californian artists and two texts respond to the singular psychedelic ideas of Terence McKenna, the etnobotanist who, together with his brother Dennis, discovered the cultivation of the Psilocybin mushrooms, known in Holland as ‘Paddos’. In many publications and lectures McKenna philosophied on the social cultural implications of his discovery and thus became an inspiration for the 1980’s rave culture. The title refers to his 1992 book: The Archaic Revival: Speculations on Psychedelic Mushrooms, the Amazon, Virtual Reality, UFOs, Evolution, Shamanism, the Rebirth of the Goddess, and the End of History. In this book McKenna speculates on the idea that in prehistoric time human consciousness was accelerated by the use of mindexpanding mushrooms. Today McKenna is being rediscovered by a new generation of artists with a spiritual bend.

The Archaic Revival Review is produced in 2 colours on PrintRoom's own Risograph (colour-stencil) printers, which produce a type of printing that holds the middle between silkscreen- and copyprints.

On June 7 ‘The Archaic Revival Revival’, an exhibition with work of the same artists, opens at Zic Zerp Gallery, Rotterdam. The show is curated by artist Dani Tull, who also co-edited the publication with PrintRoom’s Ewoud van Rijn. 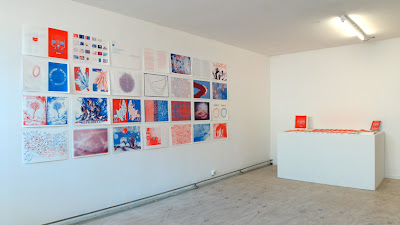 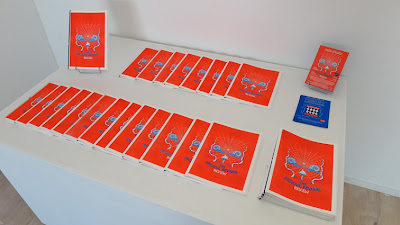 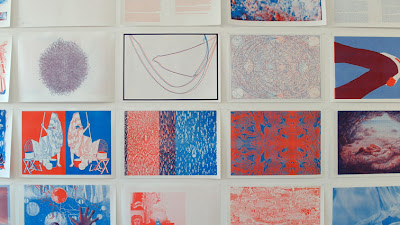 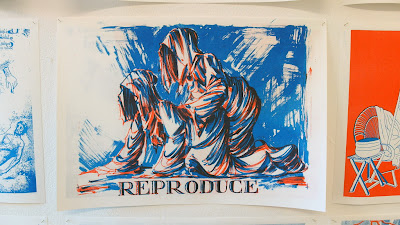 Posted by ewoud van rijn at 4:56 AM No comments: